Skip to Content Skip to Navigation
welcome to fidels
http://fidelscafe.com/sites/default/files/banner_colour.jpg

Brothers & sisters of the revolution! Welcome to Fidel’s. Where the coffee is Cuban and the hospitality is pure New Zealand.

This iconic Wellington institution has made its mark as a bohemian bastion on upper Cuba Street. From an early morning espresso, midday brunch, or late night rum; this bustling landmark specialises in being whatever you want it to be.

Serving the people since 1996

In 1992 the top of Cuba Street wasn’t exactly a hotspot for a new venue; number 234 was a half-way house for the Mount Crawford Prison and the foot traffic was a mix of prostitutes and delinquents. When Roger Young decided to open a Mexican Cafe called Little Gringo’s people told him he was crazy. Proving them all wrong, he closed a couple of hours into opening day after running out of food.  Four years later The Southern Cross Tavern bought the concept and after failing to sublease his now empty venue, Roger decided to stay put and open a cafe. Referencing a fourth form social studies project on the Cuban Revolution, Roger and his new business partner Potti set about transforming the space into an all day venue adorned with memorabilia and imagery of 1950’s Cuba. Opening day was a bit of a flop – they had about 3 customers and made $20!

In 1997 the business had outgrown its single roomed venue so part of the car park outback was turned into a covered smoking section cementing Fidel’s reputation as an alternative hang out. Another space was created in 1999 knocking down a wall into the old Supercuts Hair Salon next door.  A proper sized kitchen came next, taking over the adjoining apartment and later in 2003 more car parks were converted into the front courtyard. Fast forward to 2019 and the kitchen has grown again, there’s an outside street stall with a second coffee machine and a staff of 40 serving Cuban coffee and good, honest food, including some old favourites from the original menu. Viva Fidel’s! 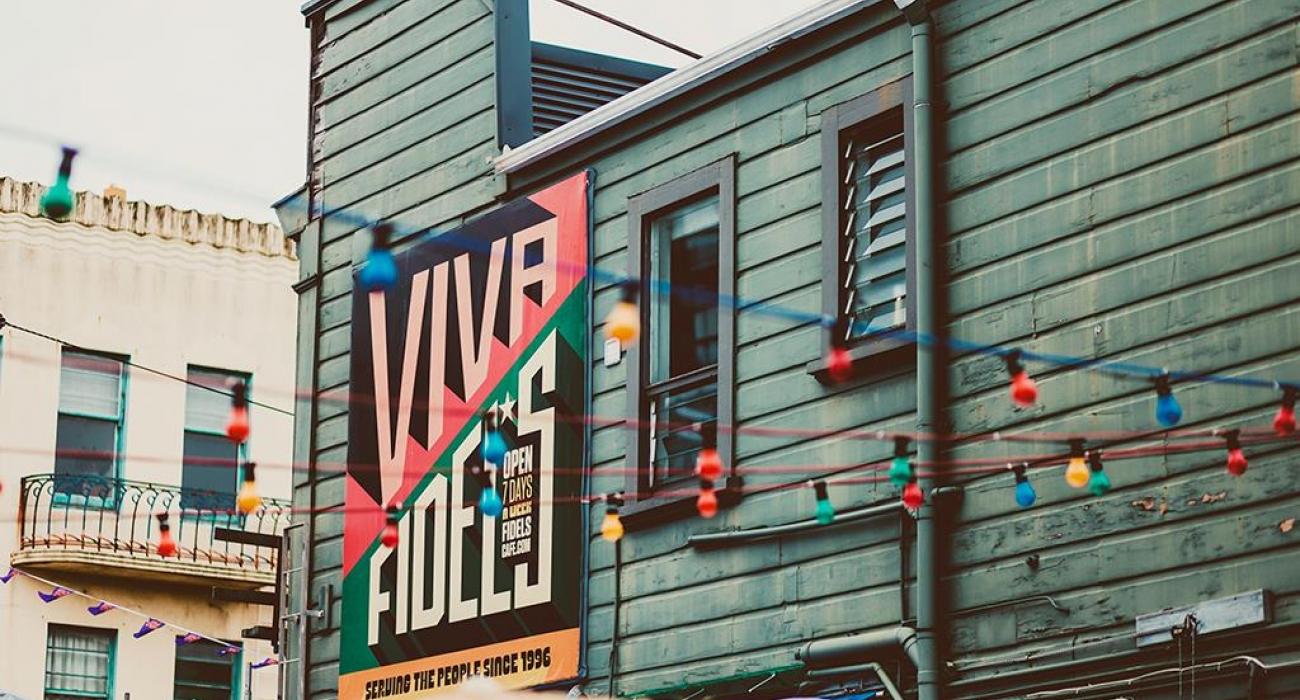 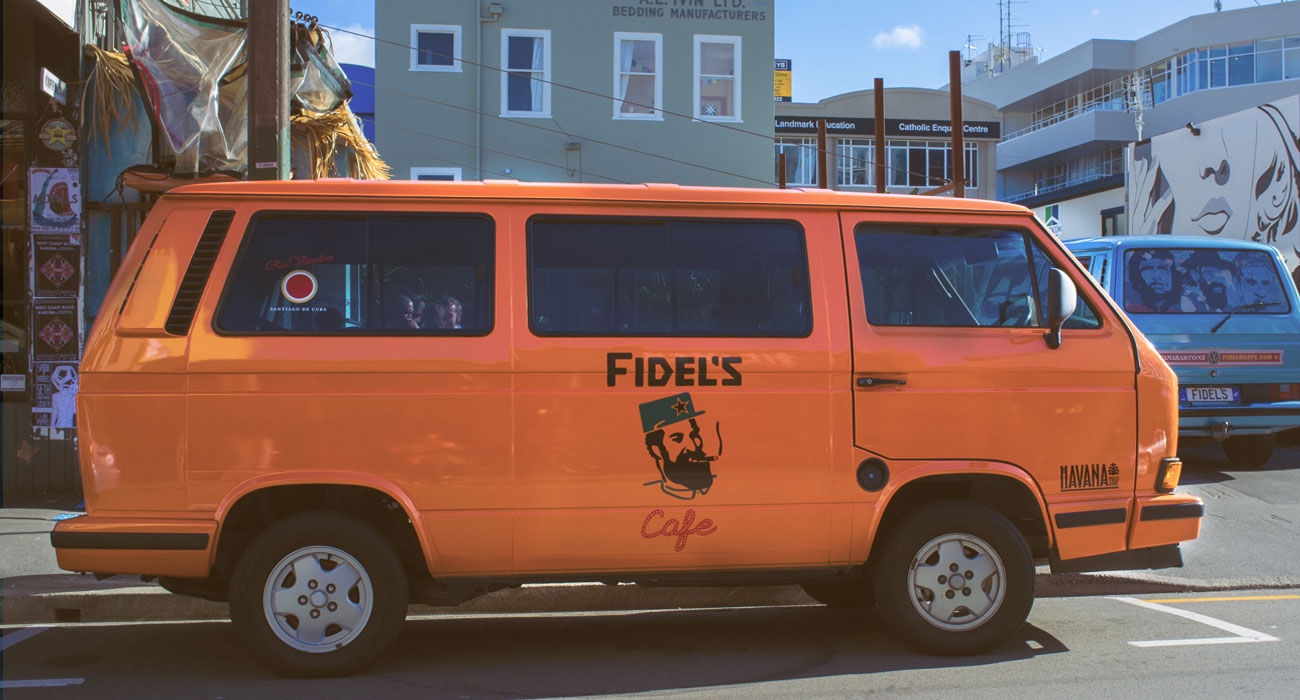 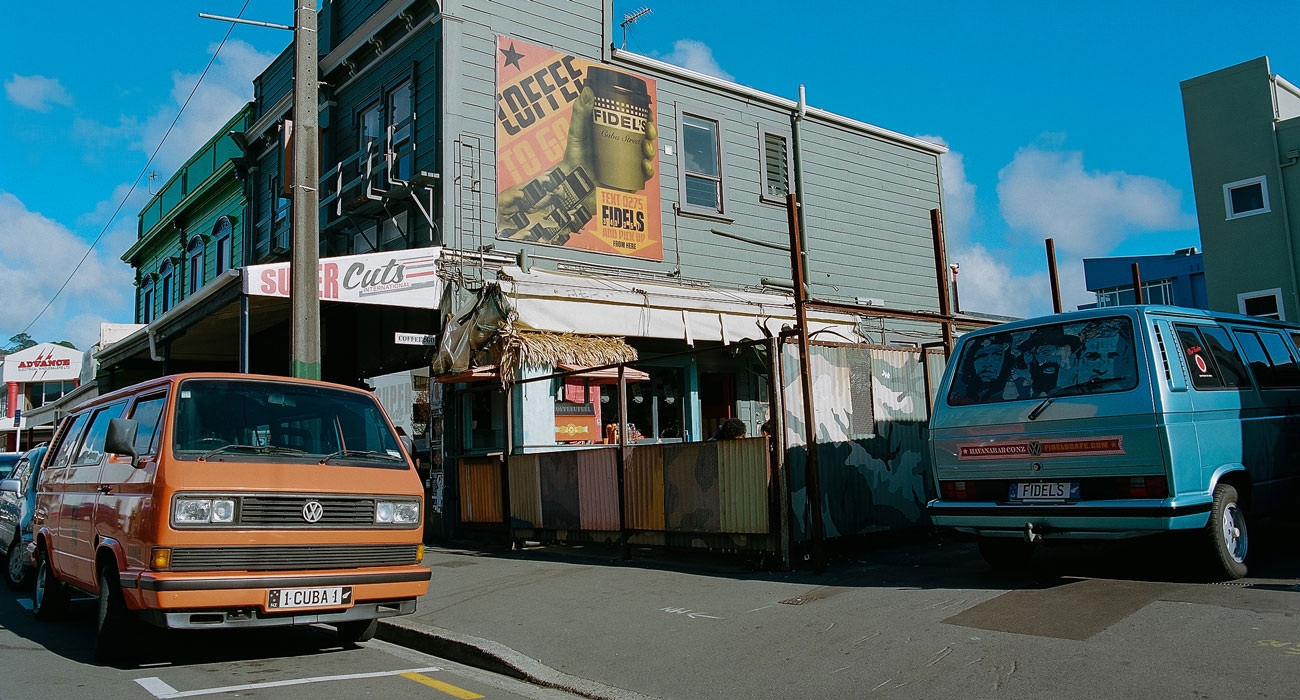 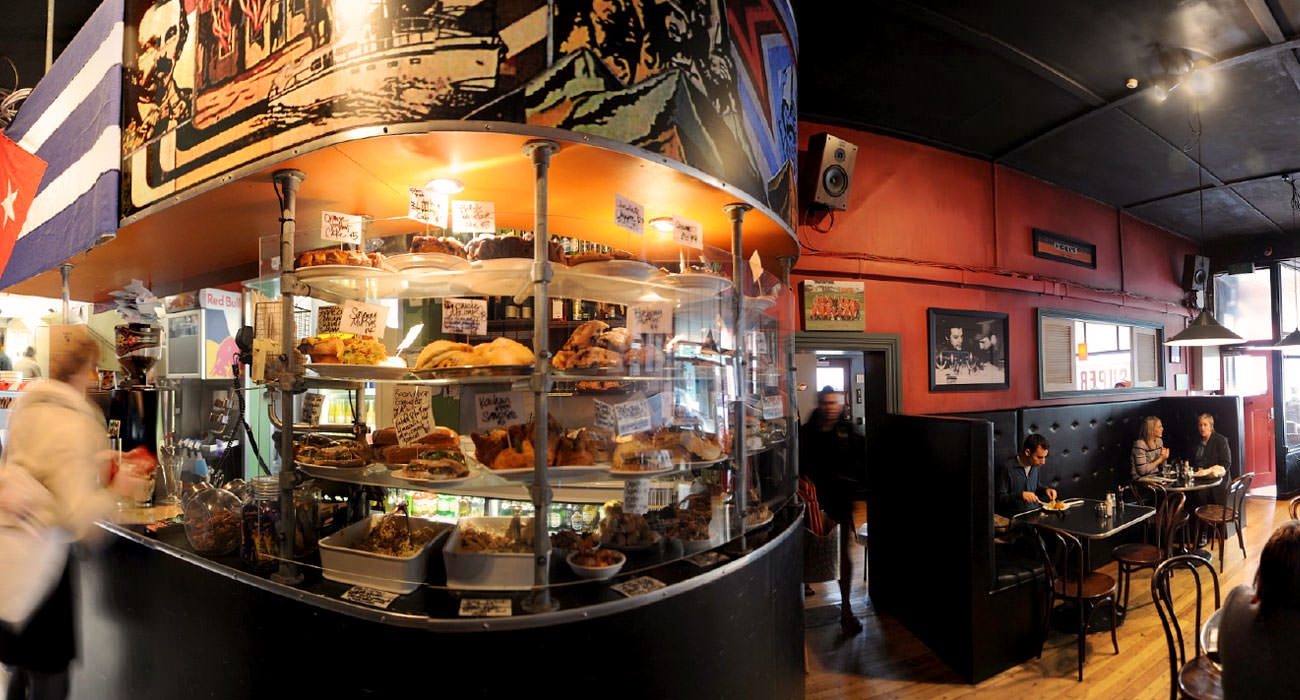 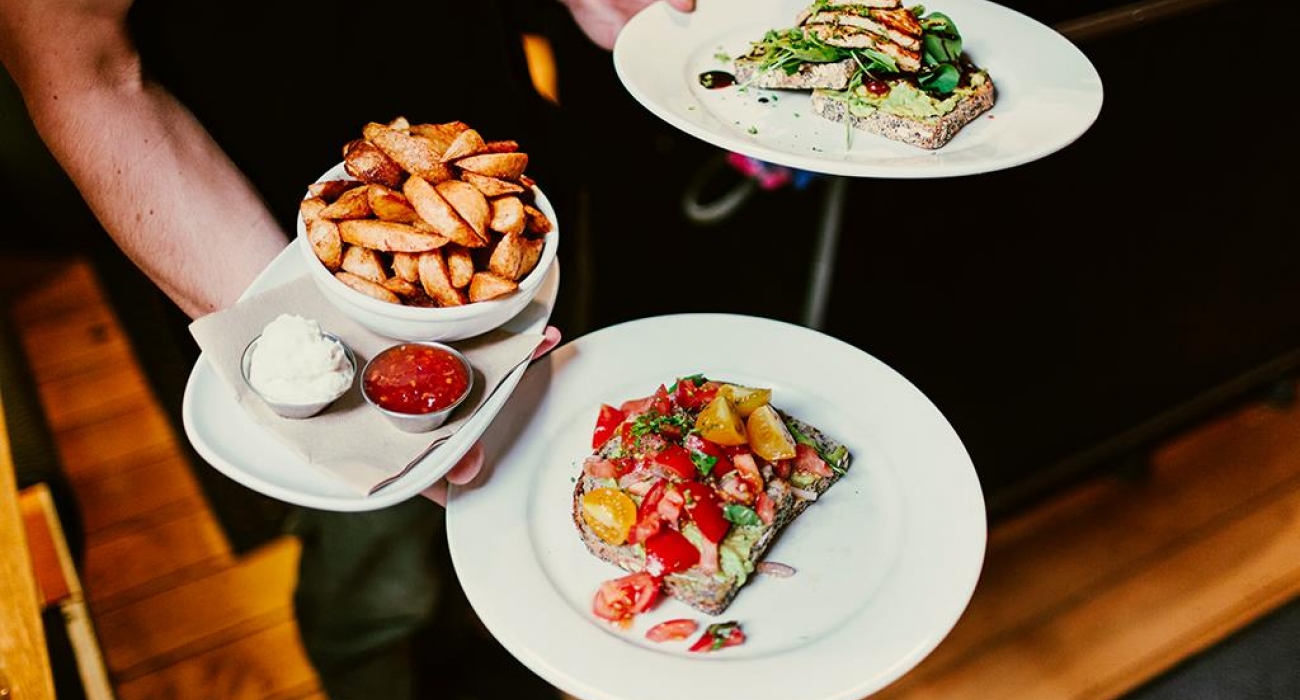 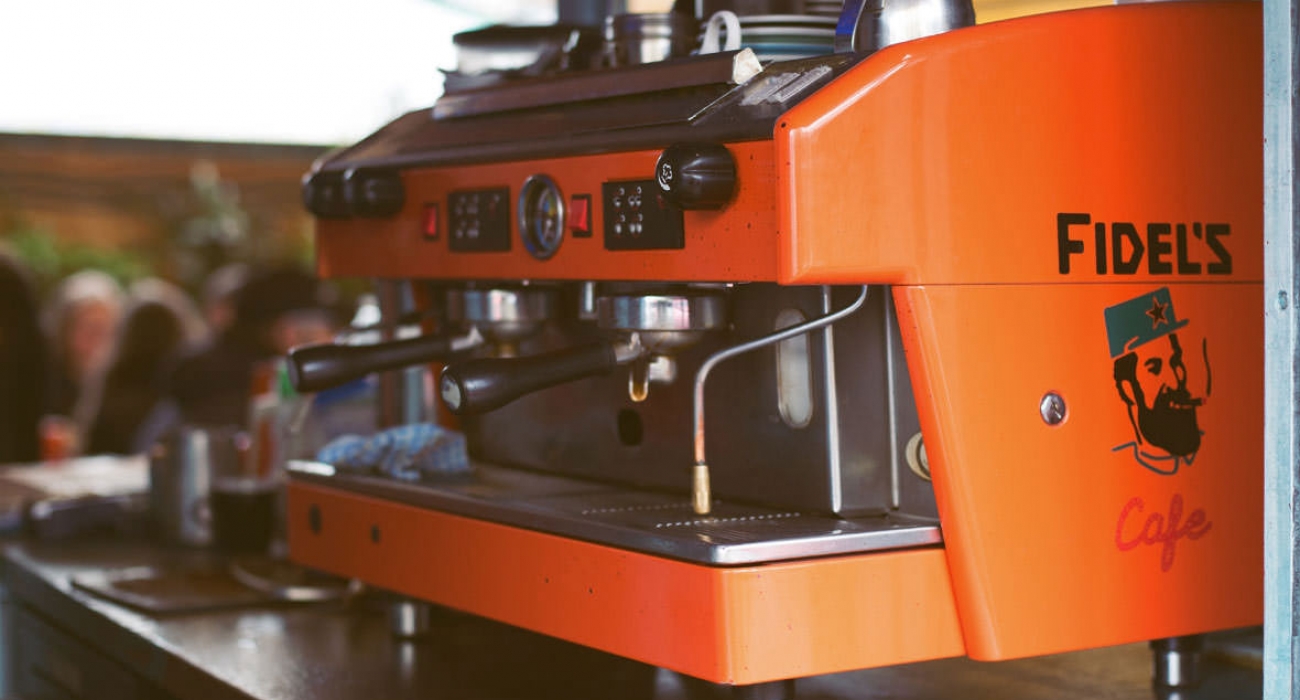 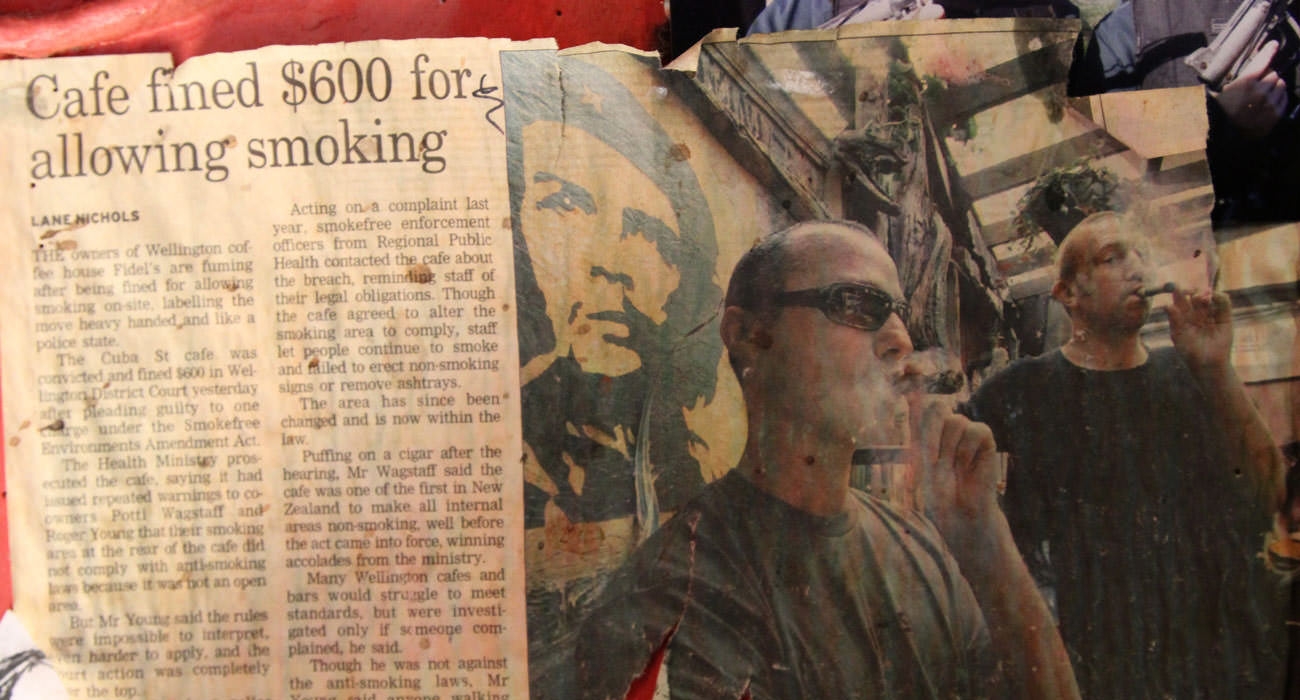 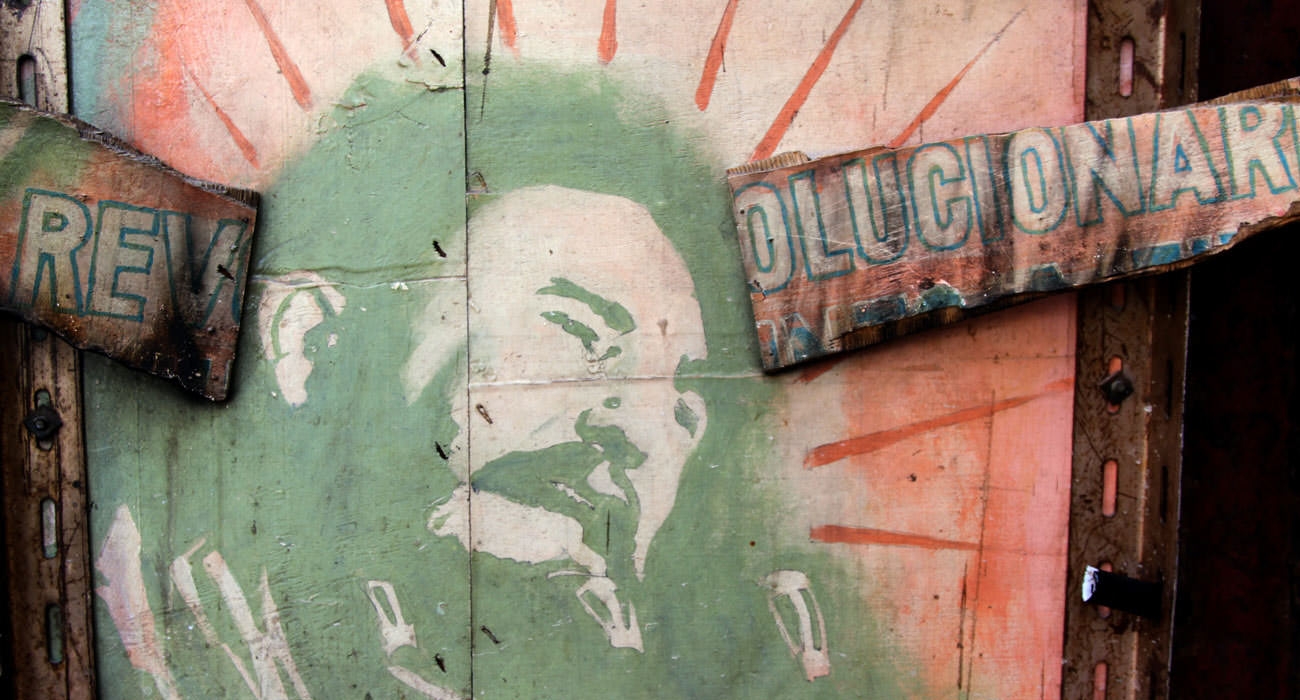 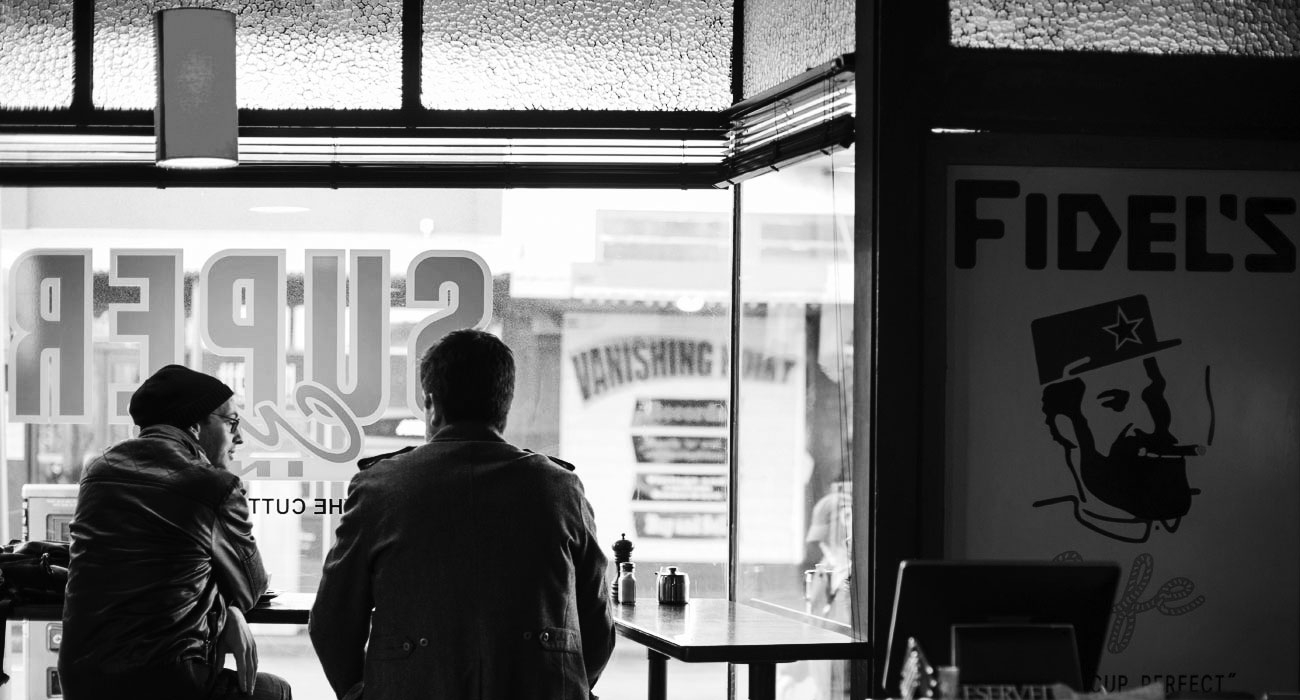 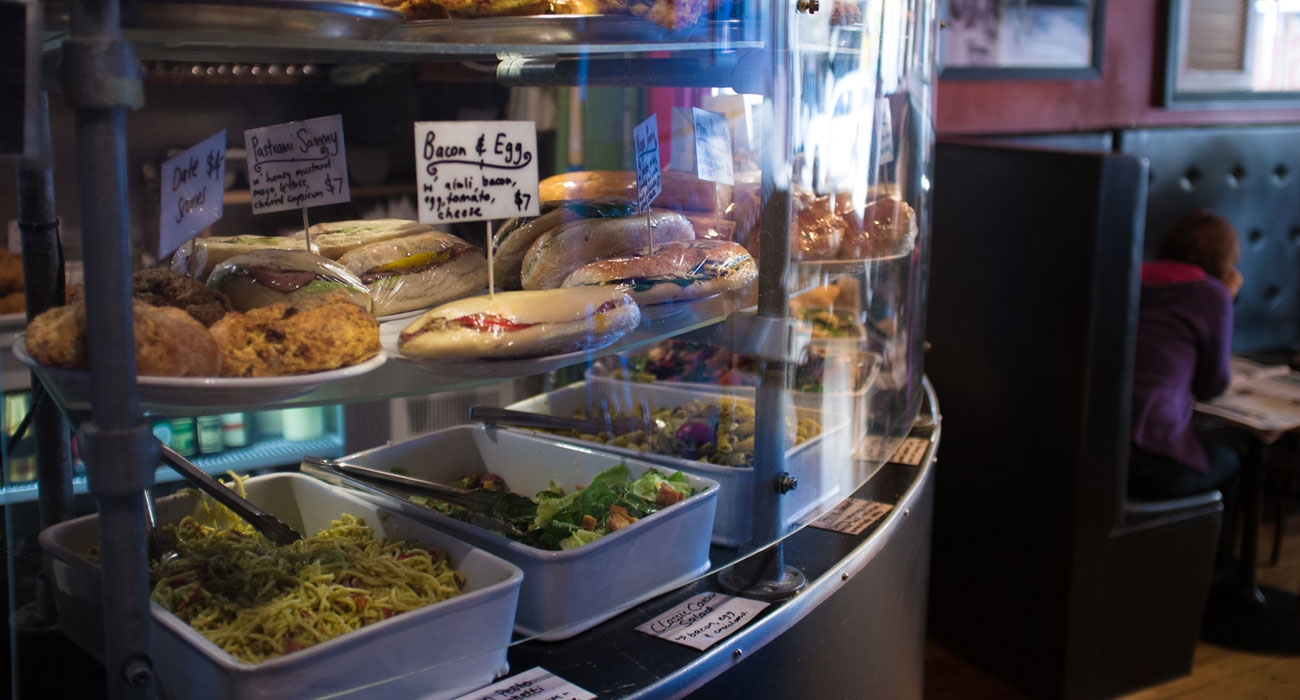 The Fidels Tuscan Raiders evolved from the love for a few beers and a social kick around.

With a desire and a passion for the glorius game the lads formulated a team and joined the Sunday football league, back in 1997.

What a team, with its numerous personalities, coming and going, this team has always been full of laughter and cheer, and more to the point, talent. This talent and you know who you are, have helped this now legendary team to numerous titles and silverware over the last 16 years.